Previously, Oreste was the Chief Marketing Officer (CMO) of KLA. In this role, he oversaw corporate marketing activities, market analytics and forecast, and company-wide collaborations with the broad electronics industry.

Prior to his CMO role, Oreste led the world-wide field applications engineering team, and was responsible for Customer Engagement projects and product portfolio optimization for wafer inspection platforms at KLA.

Oreste brings ~30 years of experience in the semiconductor industry. Prior to joining KLA in 1999, he spent more than six years at Texas Instruments and Micron Technology, holding engineering and management positions in the process integration and yield enhancement departments.

Oreste earned his master’s degree in electrical engineering from the University La Sapienza in Rome, Italy.

In Line Screening Methods to Improve Chip Reliability in Automotive

After few decades being driven by a single end-driver, the semiconductor industry is now the driving force behind a multitude of new data-driven applications, which are revolutionizing our lives.

In particular, the semiconductor content of automobiles is growing rapidly in applications where quality is of paramount importance, and automotive manufacturers have taken the lead in driving a “Zero Defect” mentality into their supply chain.

The motivation behind this presentation started with engagements with semiconductor suppliers as well as automotive manufacturers, where KLA witnessed many clear examples of killer defects passing through test with the potential to enter the automotive supply chain.

The current method to drive towards “Zero Defect” levels of chip quality involve two main approaches: process control and electrical test screening. The industry is poised for a new complementary solution that combines the unique detection of physical defects from the production line with the 100% coverage of electrical test — providing high speed inspection on the most critical reliability layers covering 100% of lots and 100% of wafers to look at each individual die for screening purposes, rather than just controlling the process. By inserting a complementary inline inspection screen, Inline Part Average Testing (I-PAT®) can help stop maverick wafers and isolate very defective die.

Over the last 2+ years KLA has executed proof-of-concept studies for I-PAT using a prototype engineering system. These studies have been conducted at 5 automotive semiconductor integrated device manufacturers (IDMs) and foundries, including logic devices with embedded memory, analog devices, and power semi devices of both silicon and silicon carbide, spanning from 40 to 350nm design rules. The data sets include information on 1.6 million chips to create a meaningful statistical modeling approach.

An additional challenge in the automotive electronics is the introduction of new materials, like Silicon Carbide (SiC), which is essential to the proliferation of electrical vehicle because of the better power efficiency over Silicon. SiC is at an immature stage in terms of yield and reliability and the same concept of in-line screening can be applied.

KLA develops industry-leading equipment and services that enable innovation throughout the electronics industry. We provide advanced process control and process-enabling solutions for manufacturing wafers and reticles, integrated circuits, packaging, printed circuit boards and flat panel displays. In close collaboration with leading customers across the globe, our expert teams of physicists, engineers, data scientists and problem-solvers design solutions that move the world forward. Additional information may be found at kla.com 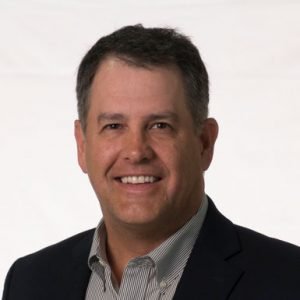 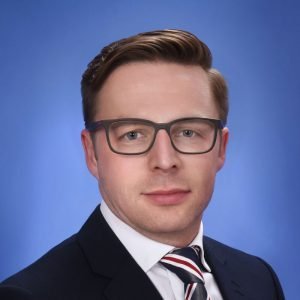 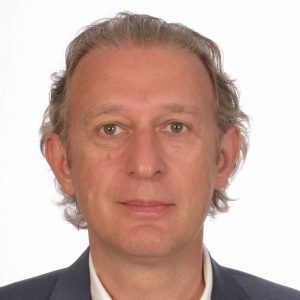 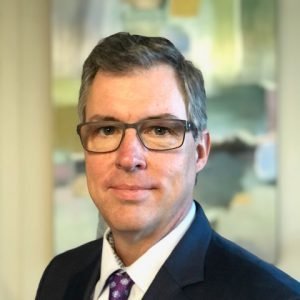 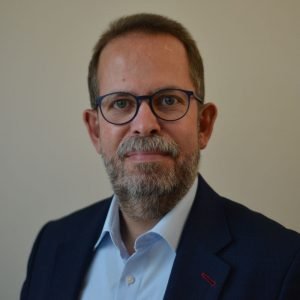 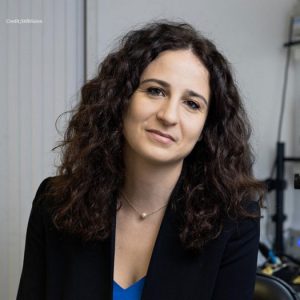 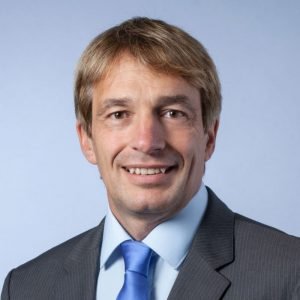 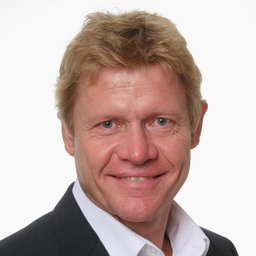 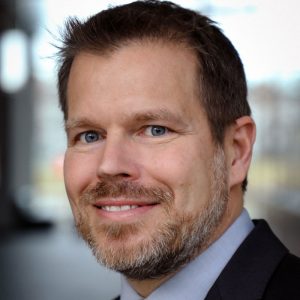 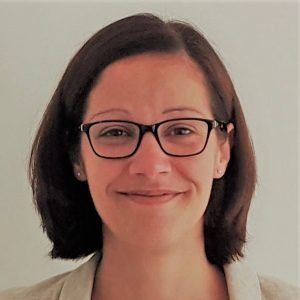 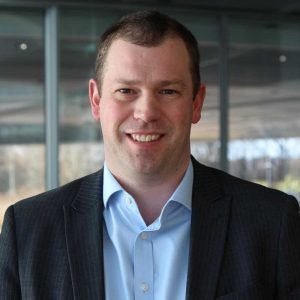 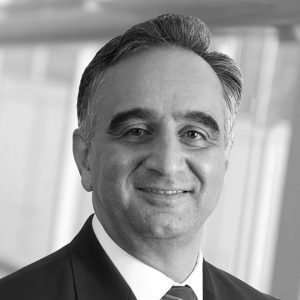 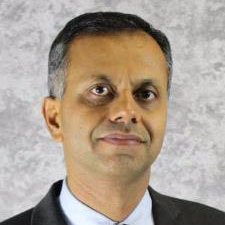 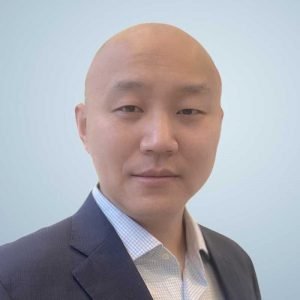 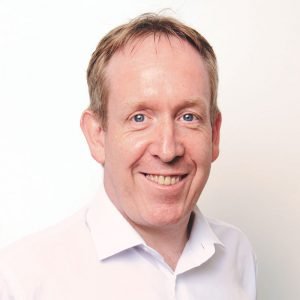 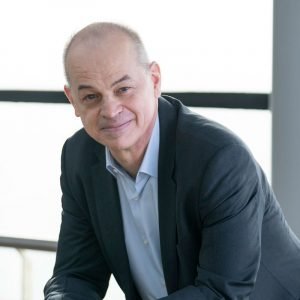 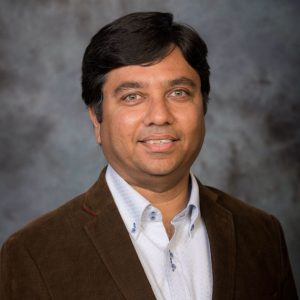 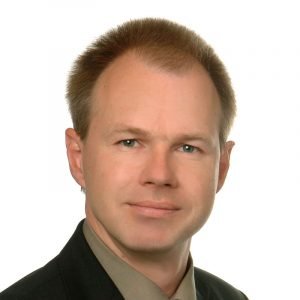 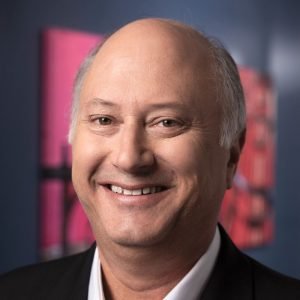 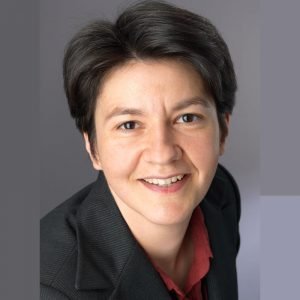 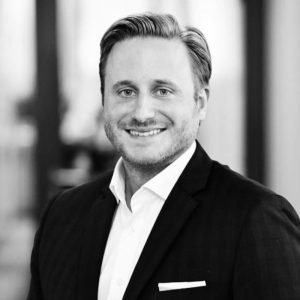 (Select event in next step)

(Select event on next step)